Vibcon purchased by ITS Parts Automation

October 26, 2022 – Arcadia, Indiana based Vibcon Corporation has been purchased by ITS Parts Automation, LLC in Fortville, Indiana. Vibcon manufactures parts feeding equipment for the automation industry. ITS Parts Automation is a sales and service group that supplies parts handling components to automated assembly and packaging manufacturers, as well as machinery integrators.

“Vibcon has a long history of supplying parts feeding equipment to manufacturers,” Michael A. Crouse, CEO of ITS Parts Automation and Fortville Feeders Inc. said. “We will continue to provide parts and service to all of their customers throughout North America.”

Vibcon Vice President Alex Johnson has been retained by ITS as a project manager and will continue to service the former Vibcon customers.

ITS Parts Automation is a national sales agency catering to automation machine builders and robot integrators. We represent the finest automation component manufacturers in the country. To us, representation doesn’t stop with a sales lead – we use our experience in parts feeding to develop solutions that recognize that the real work only begins after the introduction. Design, project management and service are all part of the package when you choose to work with ITS Parts Automation and our principals. You can feel confident that you will be supported after the sale, and for as long as the equipment is needed.

Founded in 2016, Fortville Feeders owner Michael Crouse envisioned a new sales organization where both companies could work in synergy and the sum would be greater than its parts. Located in the same building as Fortville Feeders, ITS Parts Automation salespeople see where industry has been and where it’s going. Fortville Feeders project managers and field service technicians get behind the scenes and talk to the people that work with automation equipment every day. They listen to line workers frustrated with clearing jams and resetting errors, maintenance technicians struggling with overly complex line changeovers, and engineers stuck with a budget that requires out-of-the-box thinking. ITS Parts Automation salespeople see the needs of all parties and use it to enhance the machine builder and end-user experience.

Let us use our experience to help you with your next project.

We provide expert analysis of your front-end, parts-feeding automation systems.

We engineer parts handling systems that work best for your situation.

Our technicians are skilled craftsmen. They understand the mechanical function of material handling equipment.

ITS Parts Automation partners with some of the most innovative automation component manufacturers in the industry. We are proud to be affiliated with the following companies. 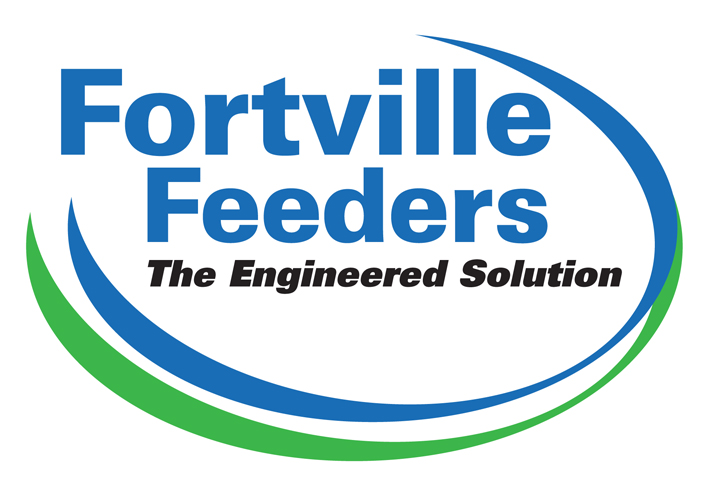 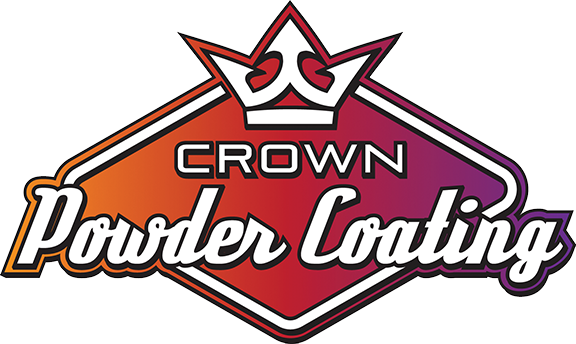 At ITS Parts Automation, we provide automated solutions to parts feeding and material handling problems. Take a look at our solutions in the case studies below. 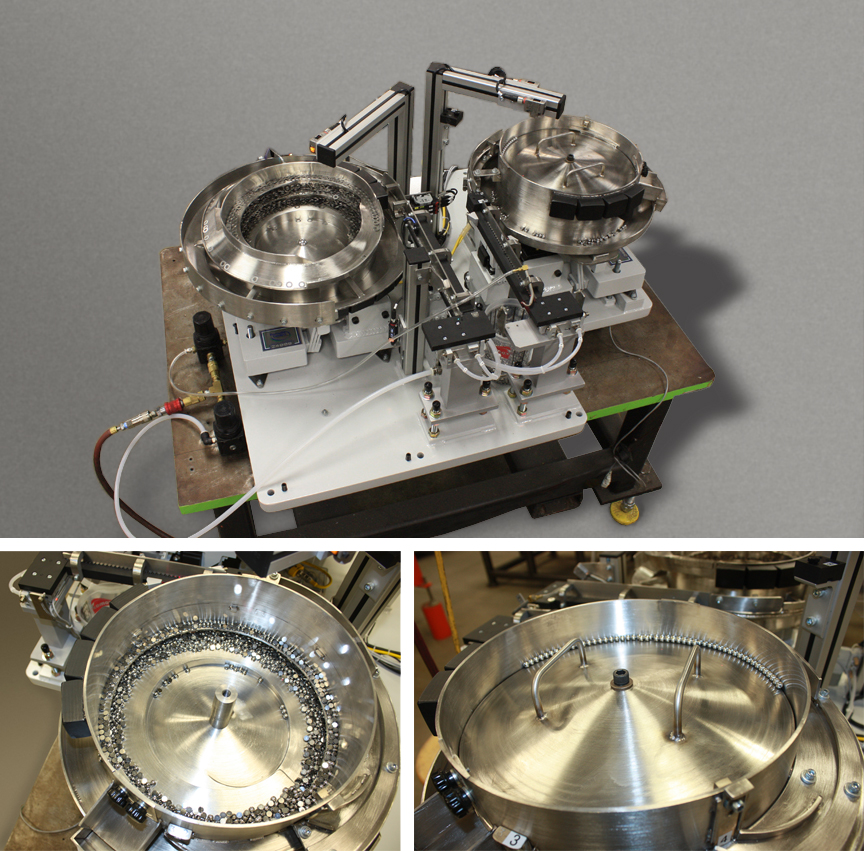 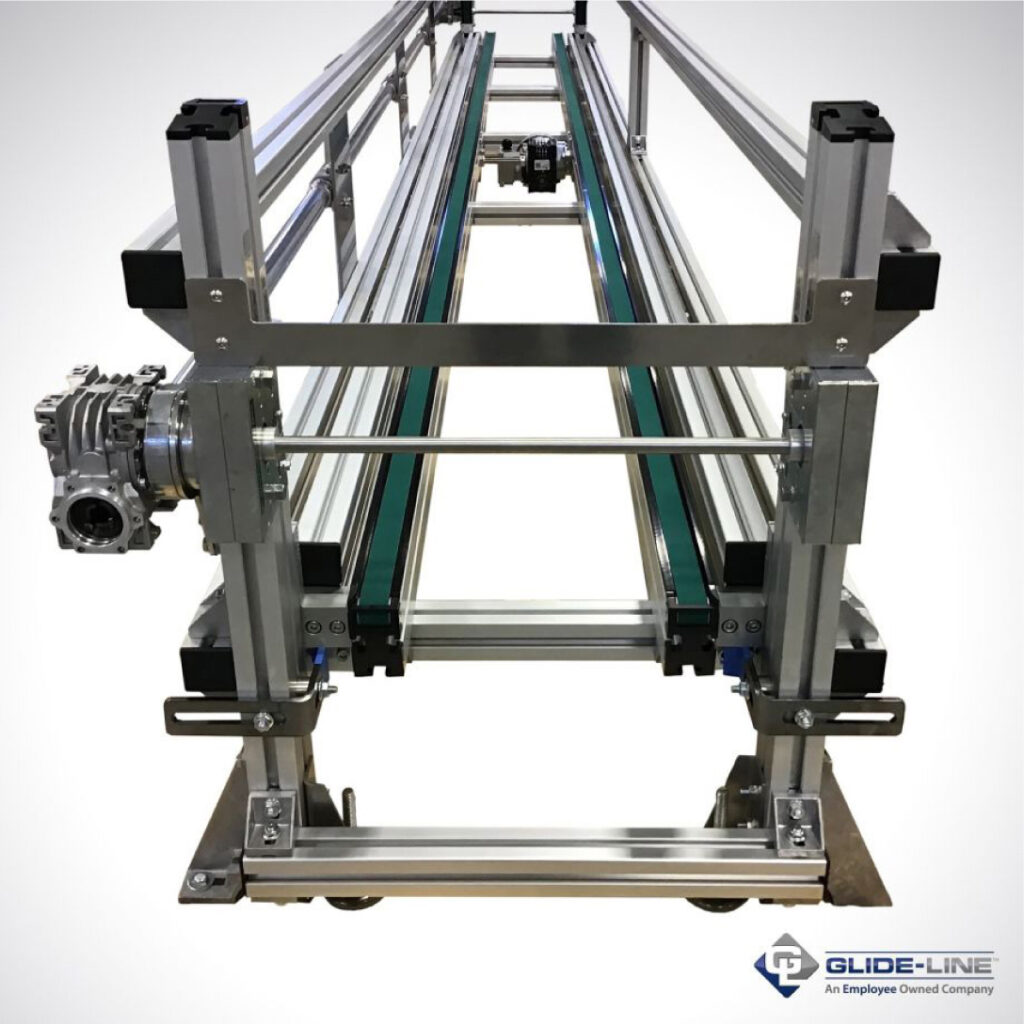 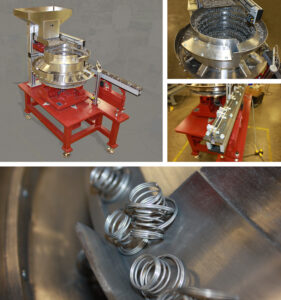 Let us help you with your Parts Automation needs.
